The university of Washington bounced back with vengence after coach Sarkisian took the USC job. Hiring Chris Petersen is a great move for this school. They should see a jump in recruits as well. If you read my last article on coach Petersen turning down the USC job, I didn’t think he would ever break that Boise State tie. Maybe he wanted to avoid the pressures of coaching in southern california. That is not nessasarily a bad thing. Washington will allow the growing pains and let coach Petersen get his kind of players in there. While USC on the other hand, if you are not contending for a Pac 12 championship after year two, he might be on the hot seat. All in all, both schools got two great coaches and both schools should see dividends right away.

Petersen is one loyal man. But he has to come soon to the realization that Boise State will never be a powerhouse team. He is a great head coach and deserves a shot to at least compete for a National Title. He would of had that opportunity every year with USC.
Maybe next year, he will leave for a top program.

What you think? Good move for him to stay loyal? 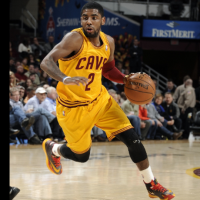 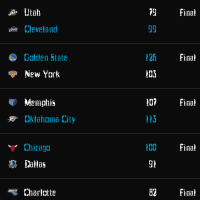 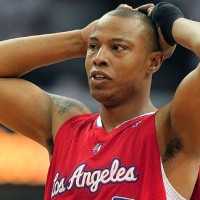 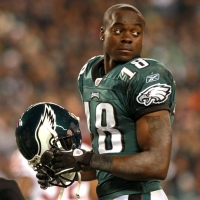 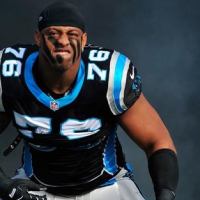 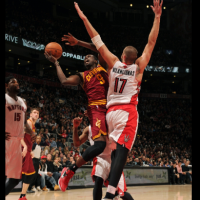