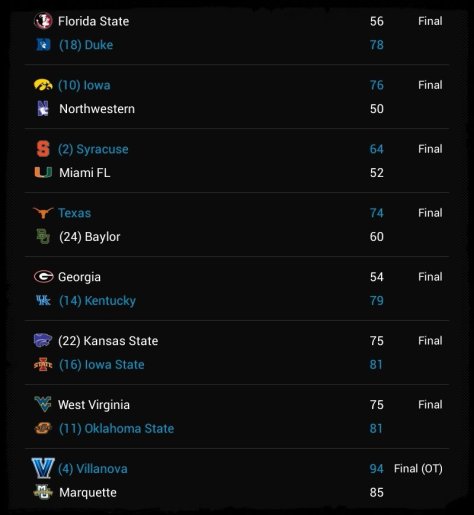 In 2011 when the University of Michigan hired Brady Hoke as their HC from San Diego State, the team was thought to be in much better shape with him replacing Rich Rodriguez. That held true his first year, after leading the Wolverines to a 11-2 record. That included a Sugar Bowl win over Virginia Tech. Hoke was also named Big Ten coach of the year. Things looked very promising for the Michigan program.

The following year, things were not so great. The team finished 8-5 and loss their bowl game to South Carolina. That was the infamous “Jadeveon Clowney hit game”. The team struggled running the ball and was very inconsistent in the passing game led by Denard Robinson and Devin Gardner. Michigan’s football team as a whole just seemed to regress.This was clearly not the same team from 2011.

With another top 10 recruiting class coming in, 2013 was supposed to be the year Michigan got back to the basics. With Gardner leading the way at QB full time, and Brady Hoke leading from the sidelines. After starting 5-0, it seemed things were back on track. Though none of the 5 wins were really impressive, the bottom line was they were undefeated at 5-0. Once starting to face Big Ten competition, they fell straight on their faces, finishing 2-6, including a 14-31 beat down given by Kansas State in the Buffalo Wild Wings bowl.

The free fall Michigan has endured over the past two years falls at head coach Brady Hoke’s feet. Continuously getting out coached game in and game out and not putting together an adequate defense on the field. Outside of a few players including LB Jake Ryan, that defense is awful.

Simply put, 2014 is a make it break or break it year for coach Hoke. The team has already fired OC Al Borges and replaced him with Alabama OC Doug Nussmeier. The Wolverines should see immediate benefits from this hire. Nussmeier led one of the most potent offenses in the country with Alabama, he can definitely do the same for Michigan. The talent is there, but coach Hoke needs to help them maximize that. Expect Hoke and Nussmeier to work hand in hand with restoring this offense.

With another great recruiting class coming in led by 5 star ATH Jabrill Peppers, the defense can drastically be improved. But yet again that falls on Hoke and how ready he gets his guys to play. Maybe a scheme change is necessary. I don’t think that will happen though.

As you can see there is a lot of factors on how Michigan’s 2014 season goes. Most will depend on how fast this defense can improve. If not, Brady Hoke and the rest of his staff will be in the unemployment line for coaches. 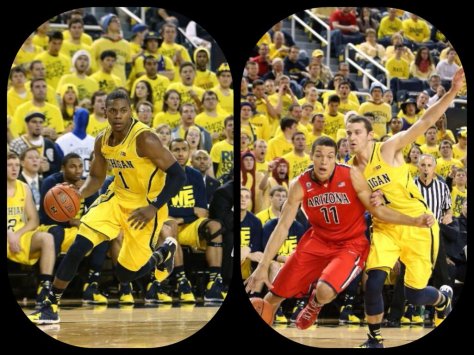