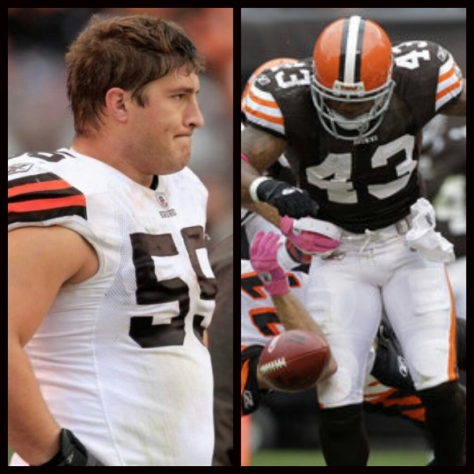 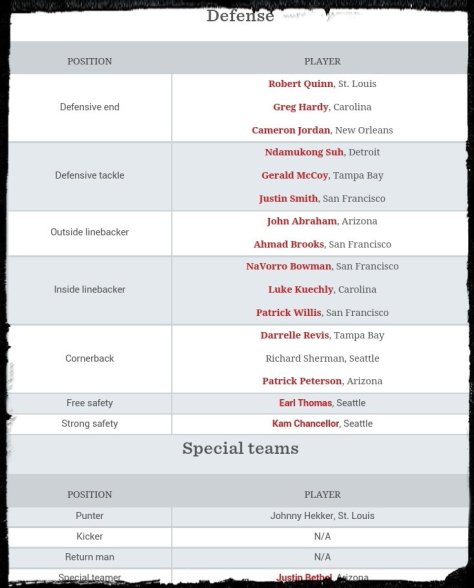 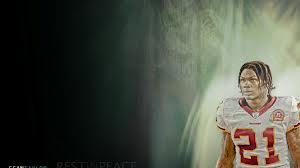 Justice is served. Still one of the most tragic sports stories in recent memory. Sean Taylor was on the verge of becoming an all pro safety in the NFL, until his senseless murder. We can all speculate on how good he could of been or what he would have accomplished, but its no doubt in my mind Sean Taylor would have been an all-time great. With a combination of speed, range, power, size and athleticism rarely seen in todays NFL, Taylor was one of the brightest young defensive players in the league. As a football fanatic, its truly a shame we never got to see him maximize his potential. It would have been something special to watch.